I am the kind of person who really gets her heart set on things.  I get my hopes up, and when things do not work out perfectly as planned, I get a little, well, grumpy.  Such was the case on Saturday mornings.  Hubby and I had the day all planned.  We were dropping his car of to get inspected, and while we were waiting, we were going to  head to a used book store to trade books in for credit.  Seemed like a great plan.

When we arrived at the garage for the inspection, they were not yet open.  Our appointment was for 10 am, and right around that time, the mechanic showed up, looking puzzled.  It seemed that the office manager never told him about the appointment, and he was actually just there to pick something up, not to open the garage.  He was on his way somewhere with his daughter, so there was no way he could do the inspection, which is due by the end of the month.  Since Hubby does not get home until late, this was pretty much our only option.  The guy did offer to stay late on Monday to do it, as a way to make up for it.  But still, we were disappointed, as this would now change our routine for Monday.

So, we still went to the used book store.  I had a ton of books to trade.  All brand new, many were hardback.  And all relatively newer releases.  I had at least 25 books in the box, and hoped to get about $30 dollars in store credit.  I was sad to learn, once the store owner evaluated the books, that my store credit would be less than $12 dollars.  I decided to still take it, as I needed to get rid of the books, but I was not pleased at all.

Not surprisingly, after this, Hubby and I were a bit, well, grumpy.  Nothing was going our way.  I talked him into us just going to a ride, looking for photo opportunities.  I do this a lot, and it was fun for him to come along.  And I certainly did get some great pictures.

So, we were a little perked up a little.  And then, as we were driving, we saw a historical site that we decided to stop at, for more photo ops, and lo and behold, we stumbled upon a geocache!  I was so stinking excited! 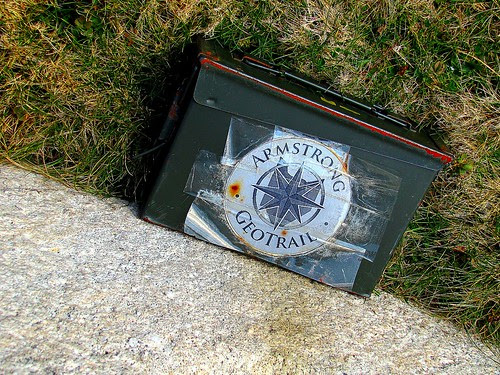 Geocaching is a hobby we both enjoy, and had just been saying that the weather was improving enough for us to go soon.  This is the second time we have found a geocache when we were not actually looking for one.  Finding this one really energized us to get back into geocaching.  We usually do one each time we take a trip anywhere, so on some upcoming trips I am sure we will be hunting for some.

It is funny, but finding that geocache really turned our day around.  We were laughing and having fun.  We had a great lunch, and later we did some work in the yard, including putting out some bird feeders.  So, I am convinced that had we not had such a disappointing morning, we would not have appreciated the afternoon nearly so much.

As the giant moon rose last night, I once again remembered to be thankful for all my blessings, even the disappointments. 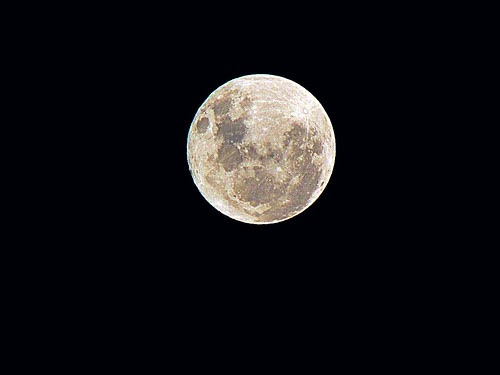